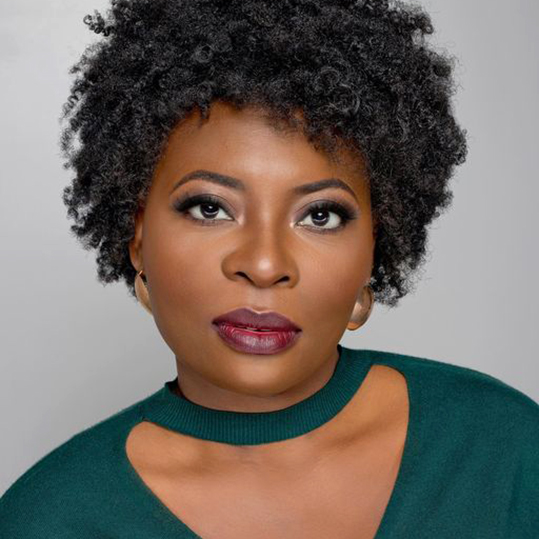 ABI ISHOLA-AYODEJI is an award winning journalist who has written and produced for various platforms including ELLE.com, PBS, Ebony.com, CUNY TV, and more. Her debut novel, Patience is a Subtle Thief (HarperVia, 2022), was dubbed "a poignant, revealing, and rueful tale of how much the political can affect the personal" by Kirkus in a starred review.

In 2017, ESSENCE Magazine named her among its Woke 100 Women for launching Beyond Classically Beautiful, an acclaimed photo series turned lifestyle brand that celebrates Black women who defy traditional beauty standards.

As a first generation Nigerian American, she grew up in Miami Gardens Florida, but treasures her brief stint in secondary school in Lagos.