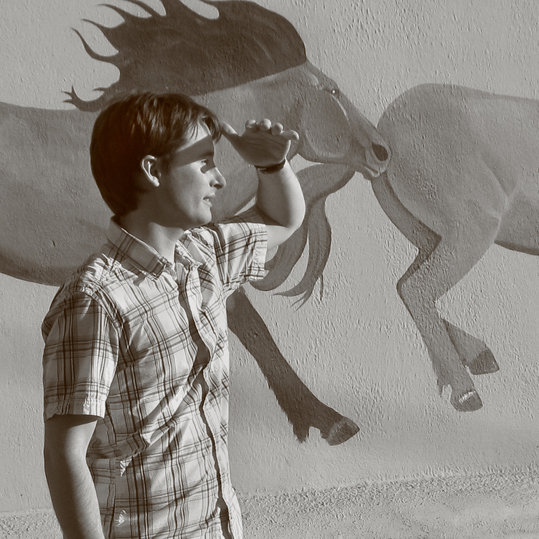 RYAN LEARMOUTH moved between New York, Chicago, and Washington, DC, writing and editing for websites and non-profits before his interest in arranging and interpreting information took a more conceptual turn, leading to a career in IT analysis. Meanwhile, he attended culinary school, with the aid of a James Beard scholarship, and the University of Alabama's MFA program, where he received Truman Capote, Buford Boone, and other writing fellowships. He lives in Maryland with his wife and young daughter, and works in a large, dimly lighted federal building in downtown DC.

His first novel, The Judas Window, explores the allure of paranoia, the consequences of Total Observation, and the paradoxical relationship between connection and solitude, all while depicting a woman's struggle against forces of fragmentation and anonymization. It is an unsettling mystery centered around a website where people live on camera for an audience of faceless subscribers. One day, Jo, who administrates the website, watches as the site's most popular star, a woman named Krissie, steps into her house's one blind spot and never re-emerges. Jo becomes obsessed with finding the explanation, propelled by memories of her older brother's similarly unsolved disappearance. Enigmatic documents and coded transmissions lead Jo into the moving gears of America's vast surveillance apparatus, specifically that portion of it focused on the Judas Window, a collective of isolates rumoured to be murdering prominent wealthy powerbrokers.