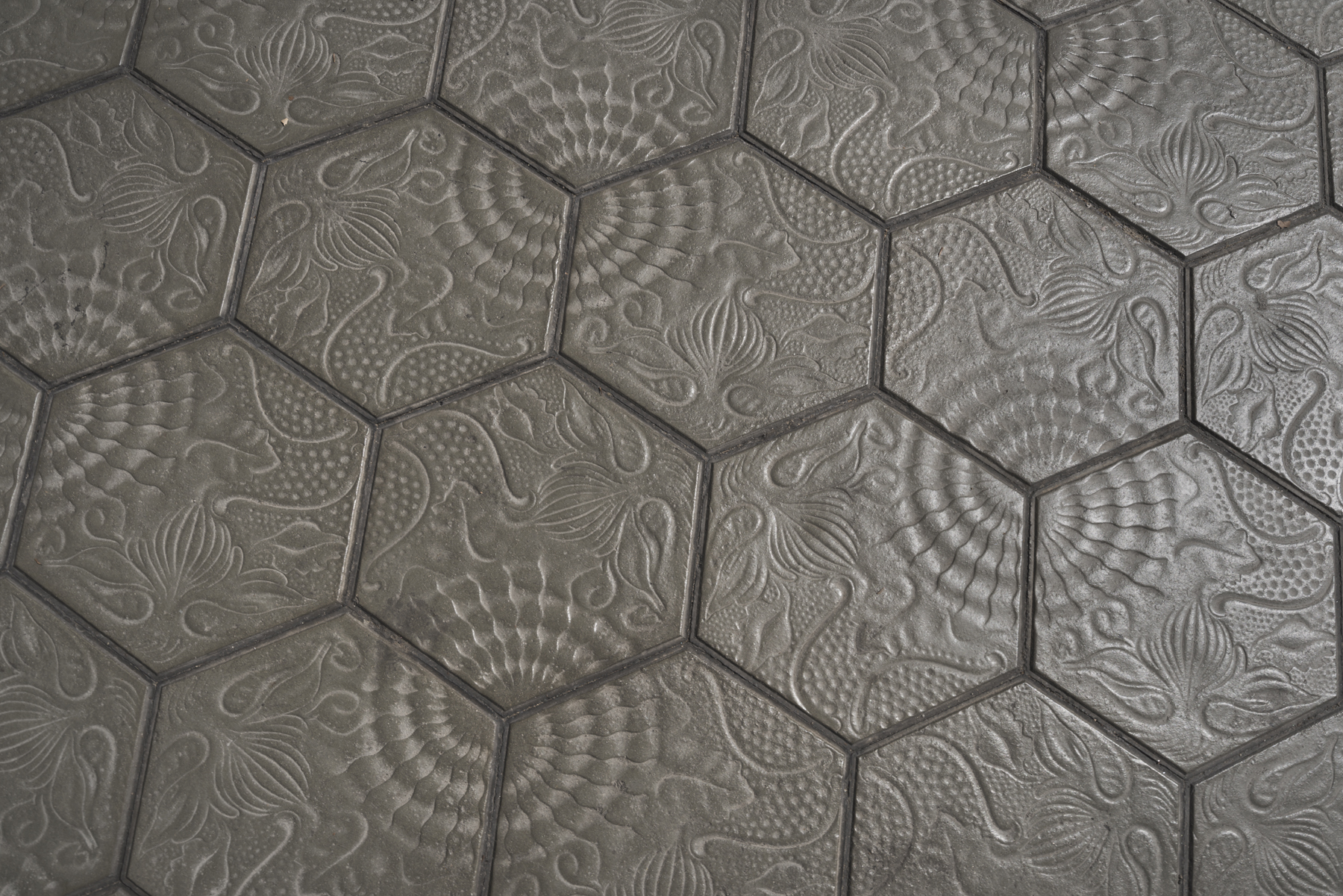 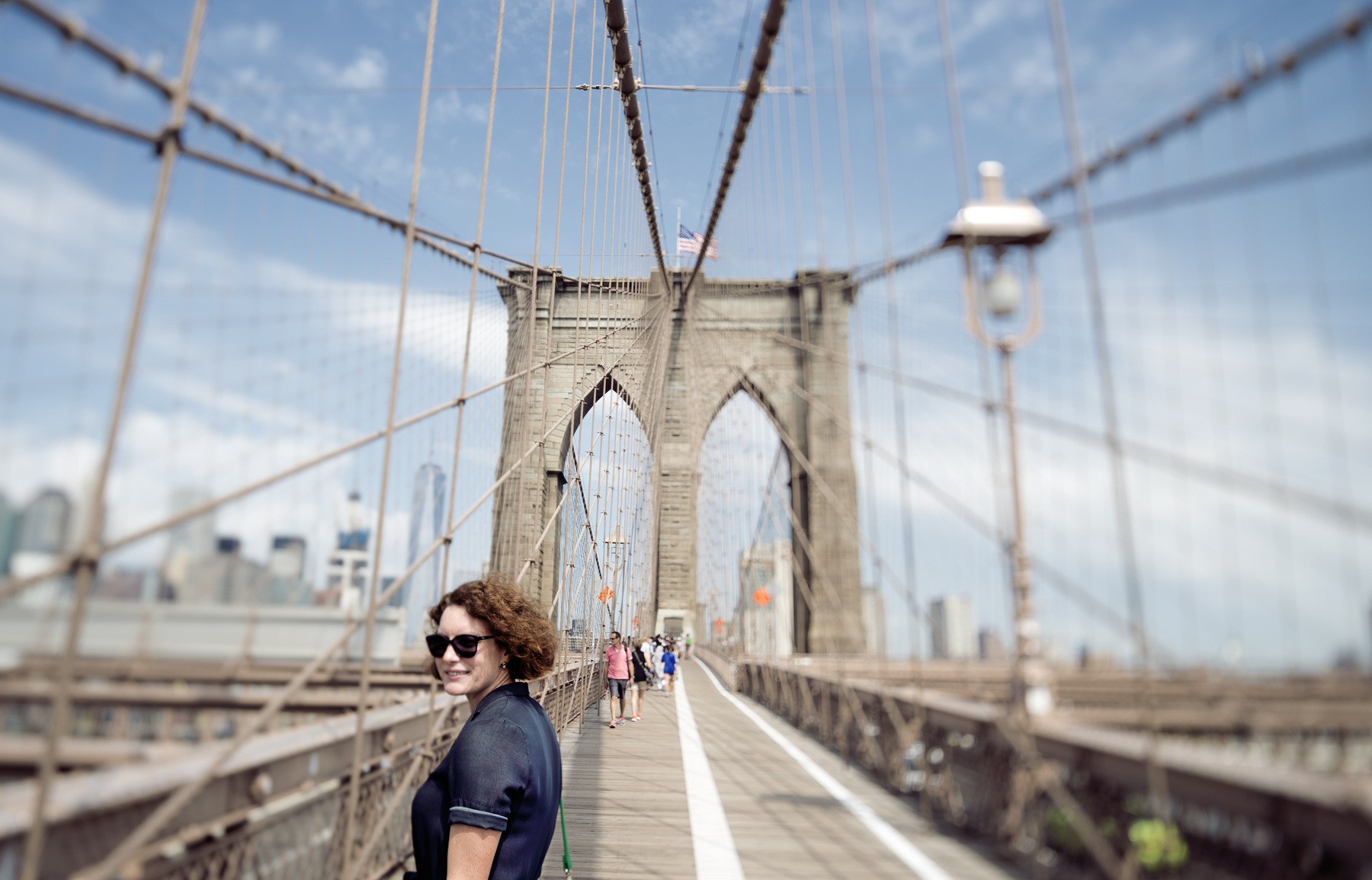 My career in publishing began more than twenty years ago in New York when soon after graduating from Columbia (BA, 1994) I became an international literary scout with Franklin & Siegal Associates. For nearly a decade I informed top foreign publishers about the American publishing scene, advising them on which upcoming books they should publish in their markets. And yet ever since I was a child starting school at the International School of Brussels, I have believed myself to be both an American and European. My life and work are shaped by meaningful connections with writers, editors, and fellow book-lovers from many different countries. I have learned from the most inspiring agents and editors in the USA, the UK and Europe. When I moved in 2005 from New York to Edinburgh to work at the world-renowned independent publisher, Canongate Books, I helped launch The Myths Series which was a bit like the United Nations of the literary world when coordinating with publishers in forty different countries. In London, as a founding agent of United Agents, where I worked for seven years, I managed foreign rights for a wide range of authors, from established names to outstanding debuts, and across genres in fiction and non-fiction. I became internationally known for achieving multiple translation contracts for authors such as Eleanor Catton and Chigozie Obioma long before they became prize-winners.

From 2012 – 2021 I was the first agent of Chigozie Obioma, the Nigerian author declared in the New York Times to be the "heir to Chinua Achebe". I launched and established his international literary career with The Fishermen (2015), followed by An Orchestra of Minorities (2019), as he became published by major publishers and in more than 25 languages worldwide, and as he became one of the only writers ever to be a Booker Prize finalist for both first and second novels.

I have helped some writers burst across the literary world with their first or second book, while I have persistently fought for others on a more gradual journey. I enjoy working with the biggest publishing companies, but also know that sometimes success for an author begins with a passionate independent press.

I enjoy direct relationships with publishers in all major markets. I attended the Frankfurt Book Fair every year (1996-2020) and the London Book Fair every year (2000-2020).. Living in Spain helps keep me positive, healthy, and creative while also enabling spontaneous visits to any other European city for publisher meetings, literary festivals, and author events. Meanwhile, recognizing the importance of American publishing, I devote much of my time and attention to maintaining and expanding relationships in the USA where I spend a few months of each year. I also make regular visits to the UK. As an agent with one foot in Europe and the other foot in the USA, I am solidly positioned to be a reliable champion for authors in a changing world, and to expertly represent authors whose writing excites readers across countries and cultures.