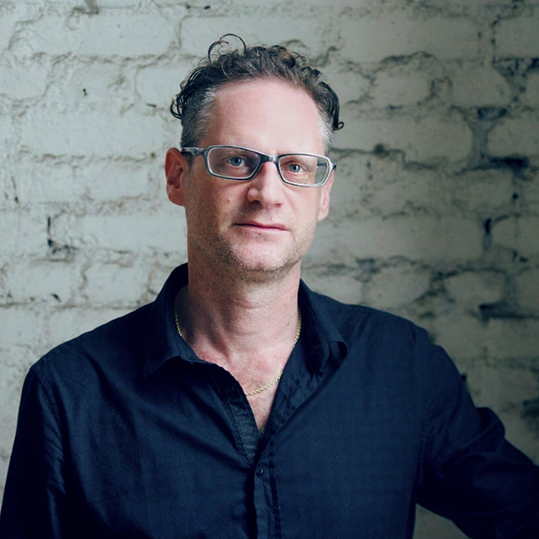 JESSE WEAVER SHIPLEY is a writer, artist, filmmaker, ethnographer, and teacher. His work in multiple media examines the links between aesthetics and power. His art practice takes a conceptualist approach to the intimate details of lived worlds. He experiments with forms of portraiture, theory, and storytelling, focusing on mundane details that reveal grander tales of desire and trauma. He has spent many years moving between New York, Accra and London to understand the performance of culture, power, and meaning and the changing and multiple links between personal and collective identities. His first book Living the Hiplife: Celebrity and Entrepreneurship in Ghanaian Popular Music explores the links between hip-hop, Africa, and global capitalism. His second book Trickster Theatre: Poetics of Freedom in Urban Africa examines African modern theatre and its role in anti-colonial independence movements. He has exhibited his films and art in North America, Europe, and Africa and is the editor of several collections, and numerous articles and films that explore culture and politics.

He is currently writing a narrative non-fiction book, A Practical Guide to Coup D’Etat, exploring the global political and cultural revolutions of the 1970s by focusing on African coups d’etat. He is also working on a film and book on world champion female boxing. Shipley received his PhD in Anthropology from University of Chicago. He has held positions at Bard College where he was the founding Director of the Chinua Achebe Institute for Global Africana Arts and Haverford College and is currently the John D. Willard Professor of African and African American Studies and Oratory and the Chair of the Program in African and African American Studies at Dartmouth College.

He is a recipient of Hutchins Center, Harvard University 2020-21 Fellowships including the McMillan-Stewart Fellowship.

Read his articles: The Politics of a Coup d'Etat and Chinua Achebe: A Poet of Global Encounters