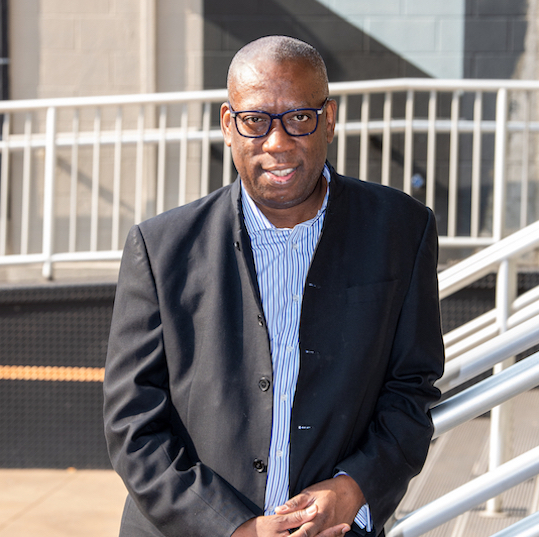 CAREY GREEN left his native Los Angeles at age seventeen to earn his BA at Columbia University in New York City. He now resides in Brooklyn. While still an undergrad he started working for an investment bank, Oliver Wyman, and he also wrote a play that was produced in NYC and London. Drawing upon his career in working behind the scenes at investment banks (Morgan Stanley, Credit Suisse, Bank of America), he writes suspenseful fiction, similar in tone to Harlen Coben or Robert Crais, dealing with the tumultuous worlds of Wall Street, geopolitics and New York City. He self-published his first novel, The Last Hedge, in 2012.

Carey Green's second novel, The Art of Privilege, a smart and gripping urban thriller, will be published with Rare Bird Books in 2023. When Detective Charles Sleetch investigates the murder of a wealthy Wall Street banker and his stripper girlfriend, it doesn´t look like routine robbery homicide. The life and death of Katiana Angelska move him in a way that he has not felt in years. Dylan Cash invested in his ex's art gallery when he was flush as a trader on Wall Street. Off the street and out of luck, Dylan and his best friend, Charles "Binky" Bannister, have been day-trading out of the back-office of the gallery. One day, a stranger named Jonathan Shelby shows up with an intriguing offer. Thatcher Reed, a down on its heel boutique firm, needs to track down an insider trader, before it derails the IPO of Paradyne, a Blackwater-type defense firm. What Dylan thought was a simple case of insider trading becomes a stunning tale of blackmail, deceit and murder that threatens to rock both Wall Street and the entire military industrial complex. Dylan and Sleetch eventually team up against powerful, evil men who will stop at nothing to achieve their goals. This trip will take them eventually out to Las Vegas, to find a missing woman, and the missing phone that may unravel the mystery and ritualistic killings that started a long time ago in another desert in the Middle East.