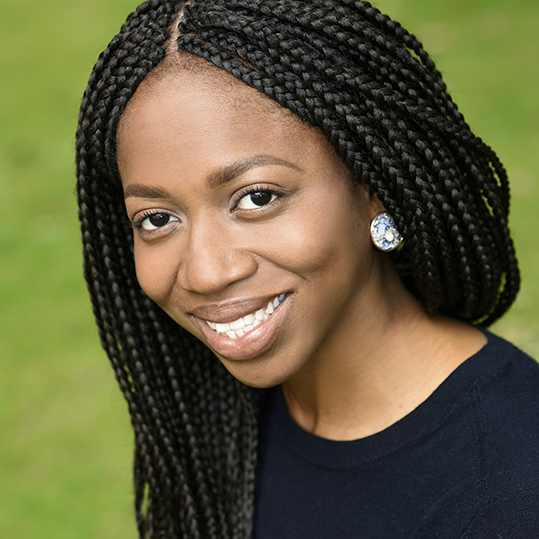 DR. NGOZI ERONDU is an infectious disease epidemiologist and global health policy maker who fights for global equity in research, developmental aid. She has over a decade of experience fighting disease with major global health organizations including the US Centres for Disease Control, the World Health Organization, and Public Health England - her focus is on the Africa and the Middle East regions. She founded several social enterprises including Project Zambezi - a tech platform to increase drag access across rural Africa. As an expert in disease control and health security Ngozi has written opinion articles in several outlets, including Vice, Scientific American, and Nature. She has also been consulted throughout the COVID-19 pandemic on multiple media platforms including BBC, New York Times, Channel 4 (UK), and Al Jazeera. She currently works as a Senior Scholar at the O'Neill Institute, Georgetown Law, and is a Senior Fellow at Chatham House. She was a 2017 Aspen Institute New Voices Fellow and a John Hopkins Emerging Leader in Biosecurity. She is a first generation Nigerian-American and is currently based in London and Dubai.

She publishes in The Lancet, Scientific American, Nature,Vice, The Huffington Post as well as in peer-reviewed publications.

Nature, Open letter to international funders of science and development in Africa

STAT, Lessons learned from the final Ebola outbreak in Guinea