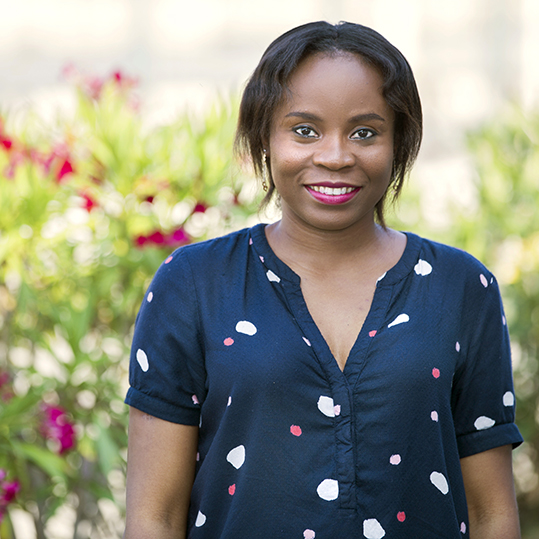 AYO DEFORGE was born in Lagos in 1982. She studied at the Lagos State University and has a degree in French language. She worked as a freelance writer for the Nigerian Daily Independent Newspaper and NGEX. In 2007 she progressed in writing her debut novel, Swept Away, when she attended Chimamanda Ngozi Adichie's and Binyavanga Wainaina's Creative Writing Workshop in Lagos. She moved to France in 2012. She is the President of the 'French Speaking Nigerians' Association.