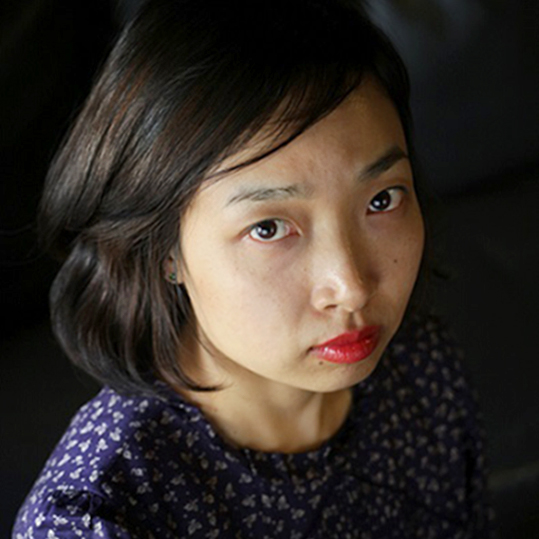 I unconsciously clench my teeth at the ominous presentiment of her unfolding events.

CHOI JEONG-HWA was born in 1979 in Incheon. She started her literary career when her short story Palm Beach won the 2012 Changbi Young Writers' Award. In 2016 she published a collection of stories Extremely Introverted (Changbi, 2016) and in the same year, her short story Internet won the 7th Young Writers' Award and elevated her to one of the most read female writers in South Korea, gaining prominence with literary readers and critics for her "mastery of dissecting anxiety lurking within individual interiority." In her first full-length novel The Nonexistent Man, she spirals from her motif of "anxiety" to explore the "mistrust immanent in social relations.

Her second collection of short stories, Everything In Its Place, was published by Munhakdongne in March 2018, followed by her second novel, The White City Tale in September 2019. In 2022 The White City Tale will be published in North America by Restless Books. This will be the first of Choi Jeong Hwa's books to be translated from Korean into English.

In April 2018, Choi's story, Shoes, was published in Asymptote, translated by Stella Kim: "In Shoes, Choi captures and dissects anxiety lurking in people's minds, compelling us to examine our own emotions bubbling beneath the seemingly calm surface and creating small cracks and ruptures in our relationships.In translating, maintaining the tone of the piece was my main objective—depicting the events occurring in the story as perfectly ordinary while painting the narrator as a neurotic housewife. Shoes is the first of Choi's stories to be translated and published in English, and I do hope that more of her writing will become available to a wider readership." 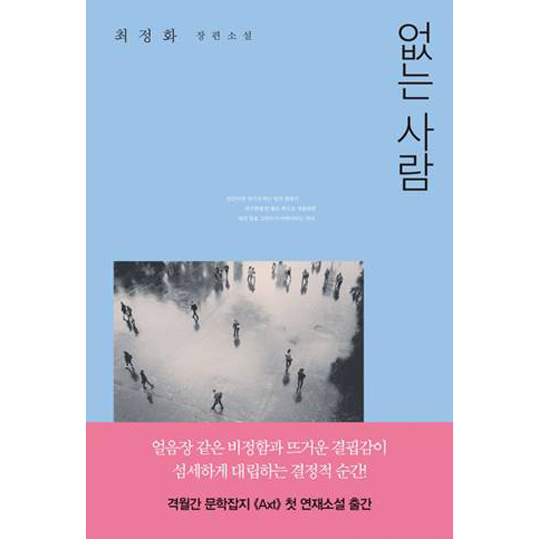 Published in Korea by EunHaeng NaMu (2016)

The Nonexistent Man (EunHaeng NaMu, 2016) was first serialized (under a different title) in the literary magazine Axt, from its founding issue to the sixth issue. It is inspired by the massive lay-off strike at Ssangyong Motors in 2009. It chronicles the nightmarish struggle of fired laborers confined inside a factory for 77 days without water, electricity, and food. The world of informants hired to trample the lives of the weak unfolds in this work. The novel reaffirms that the world of the powerless steeped in renunciation is completely different from the space that many of us inhabit today. And through the act of forgetting and through the events that transpire in forgotten spaces, readers witness the battle between good and evil, justice and inequity, and right and wrong. The characters' battles are replicated and narrated as our battles, and these battles are metastasized and extended which allow the past to vomit out lies and to take us a step closer to the truth. 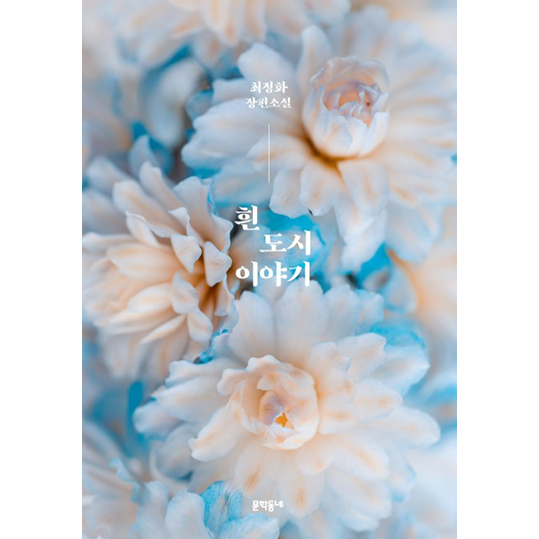 Published in Korea by Munhakdongne (2019)

Choi Jeong Hwa's second novel, The White City Tale, is a horrific search for self through a quarantined city where people get sick from a previously unknown disease and their hands and bodies fall off and they lose eye-sight and even the memories of themselves. What's more grotesque is they no longer care about their lost bodies or selves because in L city, the selves have no use at all. The White City Tale is an excruciating portrait of how we have lost our control over our own lives little by little and become nonchalant by the pandemic of silent obedience or resignation by accepting the world as what it is. It reminds us of the horrible dead world of Kafka's The Castle but in this novel, you see your hand, the psychological symbol for engagement in the world, will fall off and you become whiter and whiter as if your existence is merely a speck of dust to be blown away by the machination of the rulers of the World. The poorest people become dust and their memories of their past human lives crumble into white dust and nobody remembers who they were before they became dust. This is a story of one man who woke up and decided to fight against the system which mandates people of his own kind become invisible.

"She grasps with sensitive eyes of an introvert traces of malaise seeping through the world that seems sound." Jung Ihyun, novelist