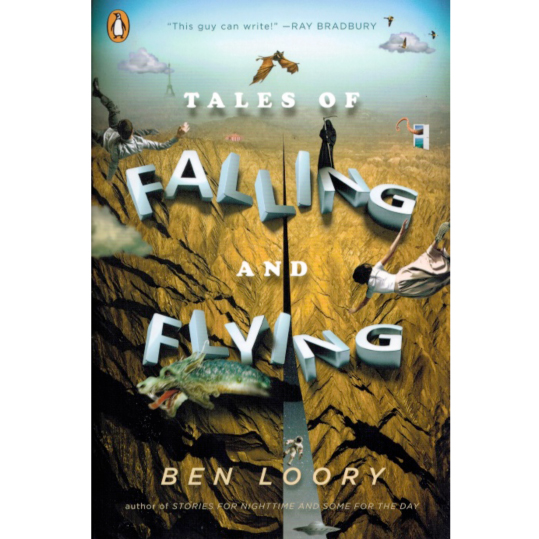 This guy can write!

Published in the USA by Penguin (September 2017)

"Taut, meticulously balanced and written in Loory's direct, witty prose, his own stories take a page from Aesop: high-flying tales nonetheless boiled down to the essentials." Los Angeles Times

"The stories in Tales of Falling and Flying are mesmerizing and magical, and Loory has a boundless imagination. He's also a deeply compassionate author — the world he's envisioned with this book is one that rewards kindness and inclusivity. It's a stunning book that's perfect for oddballs, outcasts or, really, anyone who wants to escape to another, better world, if only for a few hours." National Public Radio

"Russell Edson's new protege, or Steven Millhauser, distilled into tea. Meet, or re-meet Ben Loory, whose preposterous, friendly stories can't help but charm. They are so bizarrely readable they don't even feel like they're made of words." Aimee Bender

"This darn book is like receiving a sword in the mail or finding a maze in the kitchen or a squid who fell in love with the sun or a dragon in the backyard; it's confusing at first and then the next thing happens." Ron Carlson

"To read a Ben Loory story is to slip through a portal into an adjacent dimension. To learn—with brevity and clarity—the laws of this universe next door, new rules of logic and contradiction and truth. And, in the end, to be left with the disturbing and wondrous feeling of having never left home at all." Charles Yu

"These tiny off-kilter fairy tales, equal parts Beckett and Twilight Zone, will amply suit surrealistic seniors and twisted teens alike. Perfect for reading on strange beaches and by oddly-shaped swimming pools. Fits right in your pocket or purse for emergency doses of the charming and weird." Janet Fitch

"Parables, dark fables, quirky flash fictions—call them what you will, Ben Loory has perfected the form and in Tales of Falling and Flying proves once again he can disturb a little and entertain a lot. Easily read, not easily forgotten." Jeff VanderMeer

"Ben Loory is a wonder. I'd like to curl up inside his marvelous head and canoodle with a besotted squid, swallow a tiny dragon, levitate with Death and fall in love with the Eiffel Tower, and after reading these sublime stories—slyly funny, melancholy and deeply weird—I suppose I have, and it was fantastic." Elissa Schappell

"One of my favorite writers, smart, original Ben Loory is almost impossible to describe. Like Bruno Schultz, if Shultz had been born to a left-handed Little League coach in Short Hills, NJ? Like Lydia Davis, if she'd been hatched from an egg? Like listening to a conversation between Betty Davis and Miles Davis outside the house where Amy Winehouse died? Like listening to Mick and Keef not talk about Altamont? Probably there is a war going on somewhere, but these cool, dazzling little tales will never let on." Peter Straub

"Ben's stories are little gifts, strange and moving and wonderfully human. I devoured this book in one sitting." Ransom Riggs

"Who the hell is this guy? What happened to make this brain? These are the questions you'll ask after Ben Loory's Tales of Falling and Flying. Loory is the psychedelic Aesop of our modern age, the king of talking birds and frogs, characters named war and peace, the Apuleuis of the internet generation. His words are full of swords and wings. Get ready. They'll cut you. They'll make you fly." Scott McClanahan 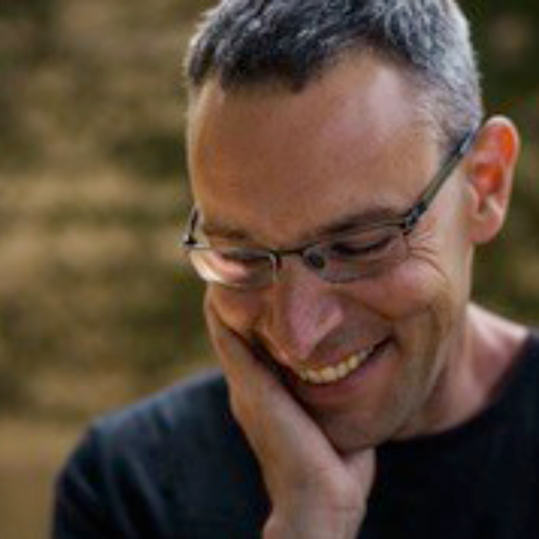 BEN LOORY is the author of Stories for Nighttime and Some for the Day (Penguin USA, 2011) and Tales of Falling and Flying (Penguin USA, 2017), as well as a picture book for children, The Baseball Player and the Walrus. His fables and tales have appeared in The New Yorker, Tin House, READ Magazine, and Fairy Tale Review, been heard on This American Life and Selected Shorts, and performed live at WordTheatre in Los Angeles and London. They have also been translated into many languages, including Arabic, Farsi, Japanese and Indonesian.

Loory is a graduate of Harvard University and holds an MFA in Screenwriting from the American Film Institute. He lives in Los Angeles, where he is an Instructor for the UCLA Extension Writers' Program.