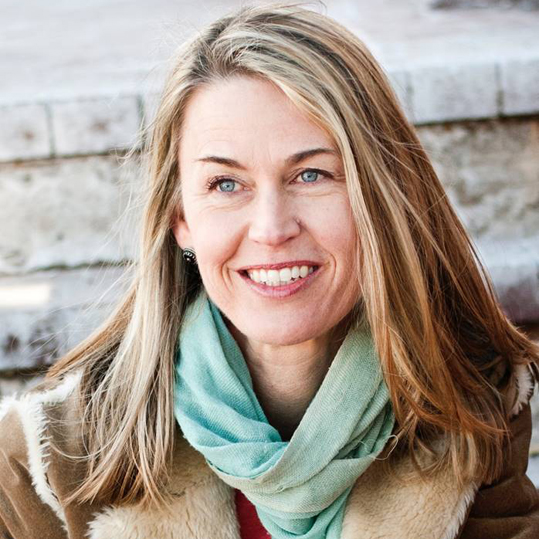 Lyrical, evocative… A tribute to magical realism and the transforming power of fiction, Stark's novel juxtaposes violence and gentleness and merges logic with sensuous atmosphere to question the boundaries of reality.

An ambitious novel with a distinct narrator and fresh voice.

As a policy analyst, Sarah Stark wrote about international security issues, including nuclear non-proliferation and peacekeeping.

For almost 20 years she has lived in Santa Fe, New Mexico, writing and teaching. She currently teaches English at Santa Fe Preparatory School. Her first novel, Out There (Leaf Storm Press), is Winner of Foreword's Book of the Year Awards INDIEFAB 2014 Editor's Choice Prize for Fiction.

She is writing her second novel and also a graphic memoir: A Story We All Know – the story of her journey from stargazing teenager to married woman in the short span of six years, set against the backdrop of the materialism, misogyny and conservative Christian values that ran rampant in Texas in the 1980s and 90s.