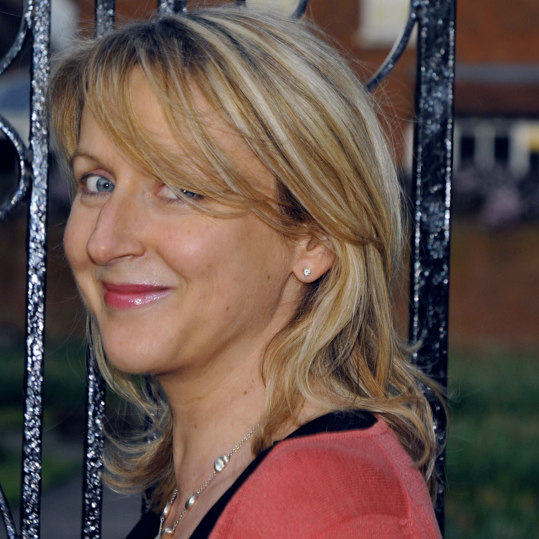 WENDY VAIZEY is a London-based writer whose fiction has appeared in national newspaper magazines, literary journals and anthologies. She also publishes academic research. She has an MA and PhD from the University of East Anglia, and has worked in the City of London and as a broadsheet columnist and editor. Course director of Kingston University’s Distance Learning MA and MFA programmes, she has been awarded a Faber Fellowship and an Arts Council METAL residency exploring use of the digital in the arts, and been shortlisted for other prizes such as Myriad Editions and Escalator.

Her first novel, Independence, is a perfectly formed and intensely captivating debut set in a coastal town in post-Brexit Scotland. Dan McCrow can't stop sending emails to his teenage daughter Ani even though he knows she has died in an art gallery fire. He also knows that the last person she saw before her death was his ex-lover, an American artist, Helen. He needs to understand why Ani died, the last he knew she was falling in love in Paris, but facts are hard to come by. He can't ask Helen why they met: he is charged with her attempted murder, as well as starting the art gallery fire. And as his friend and lawyer, Cal, points out, Helen already had a restraining order against him. Mrs Colvin, a married schoolteacher provides comfort to Dan in the run-up to his trial but he is taken aback when, uninvited, she moves into his seaside cottage with her teenage daughter, Miriam. This is a mysterious yet redemptive story of obsession, grief, and guilt in an eastern coast town in post-Brexit Scotland, exploring the boundaries we impose on ourselves––national, family, bodily ––and ultimately asking how much independence is ever possible.